Alongside the unmatched beauty of our local area, Bamburgh has a fascinating history that dates back to the end of the ice age. Find out how Bamburgh went from being part of the most powerful kingdom in all the seven kingdoms to being left for ruin for almost a century. 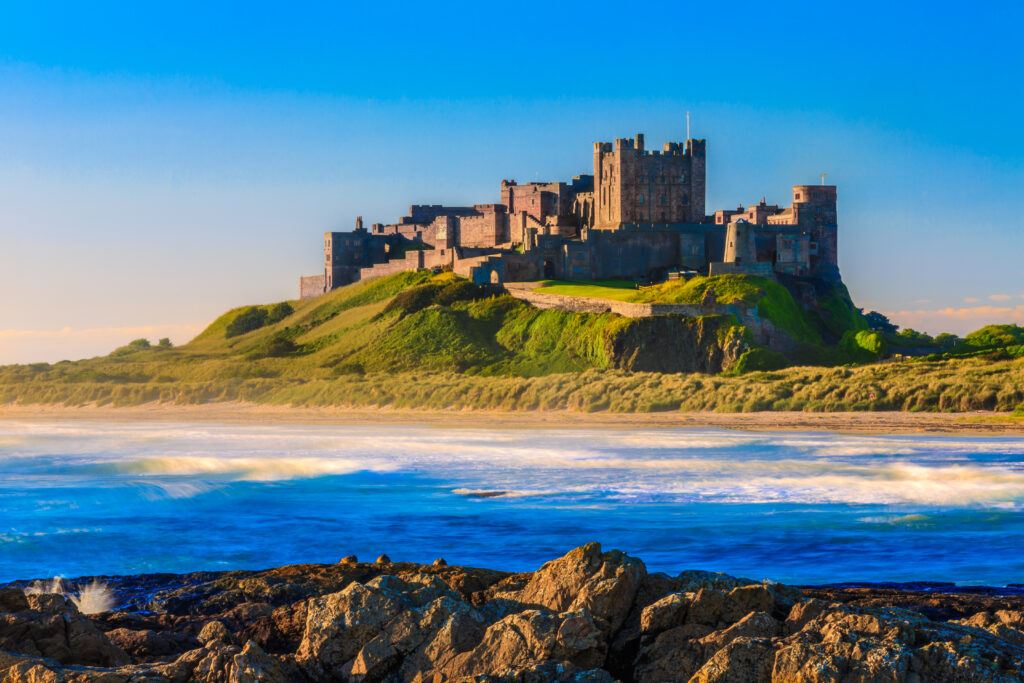 At the end of the ice age, hunter-gatherers inhabited the region, living nomadic lives and travelling around in small groups. Evidence of their tools have been found throughout Bamburgh.

Neolithic period settlers then began farming in the area and, by the Bronze age, the region had systematic fields and saw a significant increase in deforestation.

Anglo Saxons began expanding northwards during (approximately) 547 AD, with the Anglo Saxon King, Ida, taking control of the lands and evolving Bamburgh into the capital of the Kingdom of Bernicia. King Ida the Flamebearer lay down the timbers of a wooden stockade, starting the very existence of Bamburgh Castle.

A monk named Aidan travelled to Bamburgh from the monastery of Iona in 635 at the request of King Oswald, who was now in control of Bamburgh and wanted to spread the word of Christianity to the people of Northumbria. Aiden immediately built a church in the area and, when he passed away in 651, he was laid to rest under that exact church. Legend has it that the timber used to build the church is now incorporated in the roof of St Aiden’s Church, Bamburgh.

In 793 AD, Viking warships travelled along Bamburgh’s coast, landing on the Holy Island of Lindisfarne. Having heard tales of the monastery’s wealth, they raided the lands, marking the beginning of the Viking era in Northumbria. Though they caused havoc and terror throughout the region, the Anglo-Saxons maintained control.

After over a century of violent attacks by the Vikings, in 993 AD, they attacked Bamburgh once more and it was virtually destroyed. The Kingdom went into decline and the castle was left for ruin for almost 100 years.

In 1066, William the Conquer’s army invaded the Anglo-Saxon Earls of Bamburgh, eventually using Bamburgh as their base for warring forays into Scotland. As a key Border garrison to the Normans, they began rebuilding the castle to strengthen their position at battle.

In 1256, a Dominican Friary was built in Bamburgh and a village began developing at the foot of the Castle. In 1545, during the dissolution of the monasteries, King Henry VIII seized Bamburgh Castle and sold it to Sir John Forster for £664.

After gradually falling into a state of disrepair under the Forster family, Bamburgh eventually became an inhabitable ruin. However, in 1700, it was a tale of love that completely changed the fate of Bamburgh Castle and Village…

In 1700, Sir William Forster’s daughter, Dorothy, met and married the Bishop of Durham, Lord Nathanial Crewe. As a token of his love for Dorothy, Lord Crewe purchased the indebted Bamburgh and Blanchland estates for £20,000. 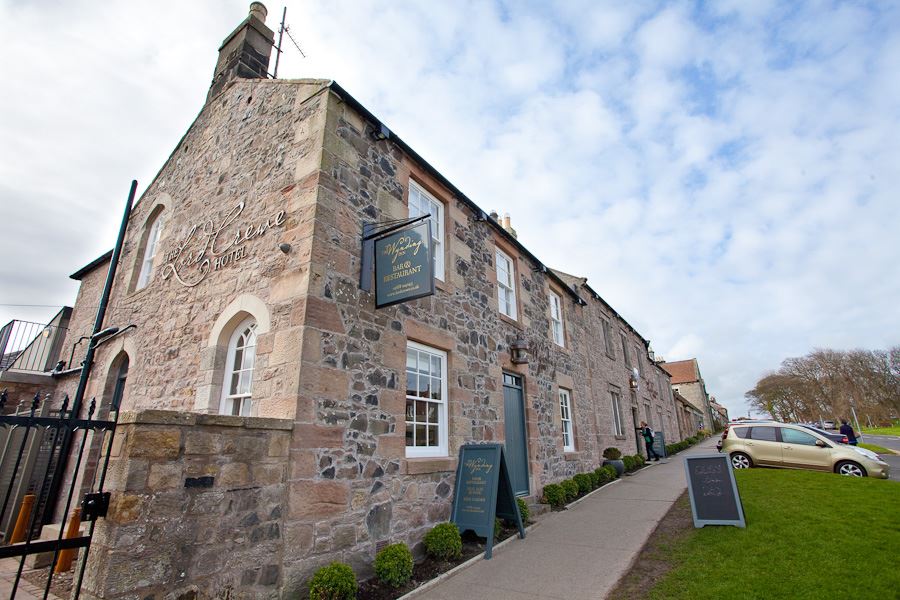 When Dorothy tragically died of shock upon hearing the news of her nephew’s capture during the Jacobite Rebellion in 1715, the grieving Lord Crewe created a trust fund in Dorothy’s name, pledging to support the people of Bamburgh and restore the castle.

After a lifetime of looking after the people of Bamburgh and the castle, when The Lord Crewe died in 1757, he left a large sum of money to maintain the upkeep of the castle.

Situated in the heart of Bamburgh

The Lord Crewe specialises in luxurious seafood dishes, with a strong focus on high-quality and local produce.

We have seven individually designed, boutique bedrooms. Our newly-refurbished, luxurious rooms provide the perfect setting to rest after exploring the unmatched beauty of the Northumberland coastline.

Book a table Book a room